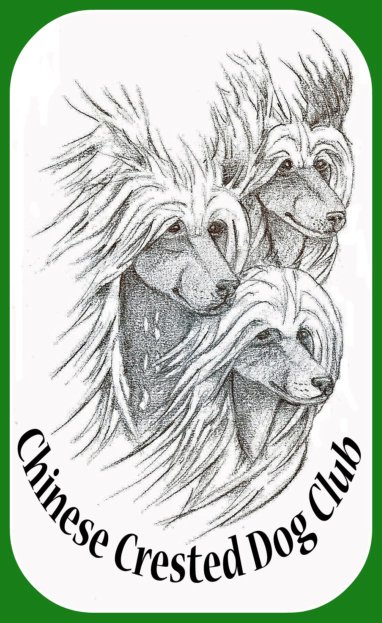 The Chinese Crested Dog Club was formed in 1969 with a few enthusiasts getting together. The Inaugural meeting was held at the residence of Mr & Mrs Tyler,  40 Forty Lane, Wembley Park, Middlesex on the  7 September 1969. At its foundation the officers and committee were: chairman Mrs R Harris; secretary Mrs J Forster; treasurer Mrs D Tyler; committee Mesdammes Crowther-Davis, Mooney, Jennings, Land & Enders; Misses Pantin, Fairs and Mr Smith. In 1971 there were 26 members  and the membership fee was 60 pence. Since then our membership has reached well over treble figures, which also includes overseas members. The Club holds one Championship Show and Open Show each year. Entries are very high compared to those of the early days.

The first Club Show consisted of 4 classes and was held in conjuction with the Brent Show in Roundwood Park, London. The Judge was Mrs Joan Forster, her choice for Best Puppy and Best Of Breed was Mrs Crowther-Davies' Staround Inca.

The Club held its show independent of any other on the 28 September, 1974 at Shipley Hall, Pattingham, Wolverhampton, at the kind invitation of the owners. Mr & Mrs Crowther-Davies.

The Chinese Crested dog Club has reached its 52nd year !!!